Somewhere Between Donuts and Blueberries

Enjoying and Sharing the Goodness of God 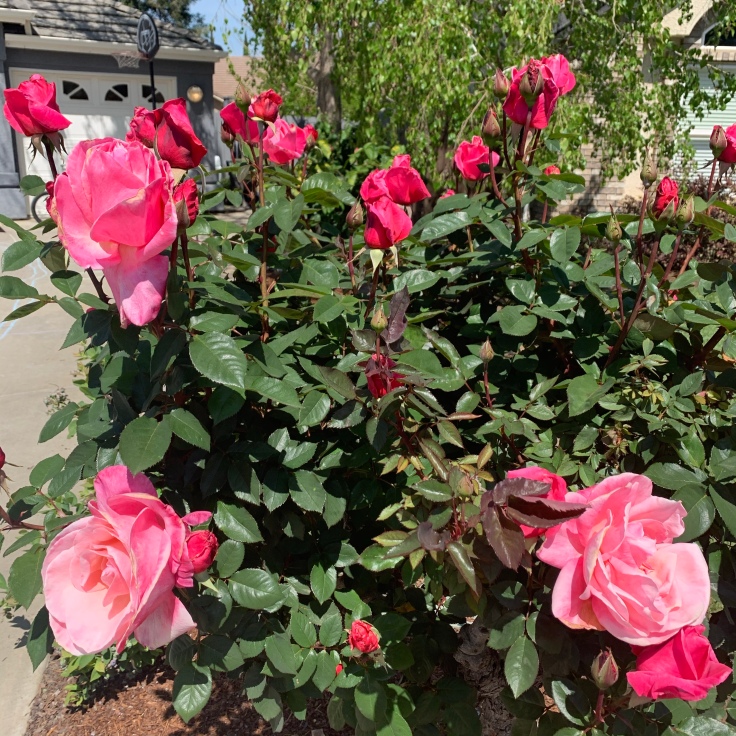 Have you ever tried to remove ivy?

When we moved into our house a few years ago I was more concerned with the inside that we didn’t give the outside much attention. That means that the ivy the previous owner planted was left to itself for a whole year to creep and crawl over everything in it’s way. When I finally shifted my attention outside I realized I wanted a more functional space so the ivy would have to go.

It took me many hours of many days, in multiple months to get it all out. At first I ignorantly started by just trying to rip it out with my bare hands. Talk about a face palm! So many blisters later I wised up and got me some gardening gloves. It wasn’t until I had worked a week when I realized there were tools that could help. I got some clippers to get the top layers off. Then a pick to dig into the ground and loosen the roots. There was some shoveling too. It’s a hot, sweaty, blistering blur now.

The whole time I worked I remember thinking that ivy is a lot like sin. It looks harmless, an easy way to cover ground quickly. But it doesn’t just stay where you plant it. It moves and creeps and before you know it it’s roots are choking out all other life around it. It over takes and overwhelms and no “cutting it out” helps if you do not get down to removing the whole root system. And it takes a lot of work!

Now I could have put round up on all of it, but I wanted to tear it out and have the soil ready for new plants in it’s place so I didn’t want to douse the dirt in chemicals. And I wonder if that’s how God sometimes goes after our sin? So often we ask him to just remove a temptation be it food, lust, gossip, fear, etc. and He doesn’t. I wonder it it’s because what we want is a quick chop and what He’s after is removing the root of our sin so that our hearts are good soil ready for the next things He has to plant?

This week my roses are blooming! One of the planters that used to be ivy and roses is now roses with some blueberry plants. I love the roses. They bloom in my favorite bright pink and then fade to a beautiful light pink. I didn’t plant them, so I can’t take credit for them, but I did remove the ivy that I think was choking them out. Even the neighbors have said they don’t remember the roses ever blooming so bountifully.

Again, I feel like this is a symbol of God’s work. He plants and tends and grows us in gifts. When we are entangled in sin we can still bloom, but when we are free from our sin we flourish in abundant ways!

I wrote that last year and for some reason never posted. In this time of many of us staying home I hope and pray we can take the extra time to examine our hearts and process with God. He has removed many of our familiar and regular distractions. I wonder what he’s preparing our hearts for next? He is a good Father, and an expert gardener. He’s not removing simply to have fallow ground. He is preparing and sowing and has a harvest coming!

2 thoughts on “Roses and Ivy”